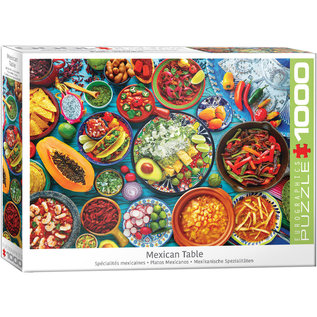 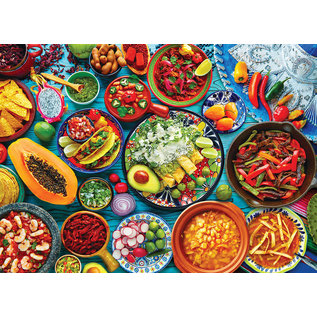 Mexican cuisine consists of the cooking cuisines and traditions of the modern state of Mexico. Its roots lie in a combination of Mesoamerican and Spanish cuisine. Many of its ingredients and methods have their roots in the first agricultural communities such as the Maya who domesticated maize, created the standard process of maize nixtamalization, and established their foodways (Maya cuisine). Mexican cuisine is a complex and ancient cuisine, with techniques and skills developed over thousands of years of history. It is created mostly with ingredients native to Mexico, as well as those brought over by the Spanish conquistadors, with some new influences since then. Mexican cuisine has been influenced by its proximity to the US-Mexican border. For example, burritos were thought to have been invented for easier transportation of beans by wrapping them in tortillas for field labor. Modifications like these brought Mexican cuisine to the United States, where states like Arizona further adapted burritos by deep frying them, creating the modern chimichanga. 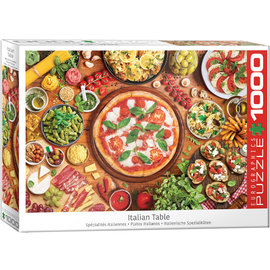